T.W.O. decided to invite Mathieu Romano to direct the concerts of 26 and 27 October 2018 at the Auditorium Saint-Pierre des Cuisines in Toulouse.

Back on the course of this young French conductor.

Mathieu Romano is part of this new generation of versatile chefs, working as much with the a cappella choir as with the orchestra. It covers all genres, from Baroque music to contemporary creation, in concert and opera.

After studying music in “Bourgogne”, he was admitted to the National Conservatory of Music in Paris. He received his flute and chamber music awards unanimously in 2009, then joined the upper class of conductor (Prof. Zsolt Nagy) from which he graduated with a Master in 2013.It perfected during master classes with François-Xavier Roth, Pierre Boulez, Susanna Mälkki, Stephen Cleobury, Hans-Christoph Rademann, Catherine Simonpietri or Didier Louis.

His career led him to work as an assistant chef with chefs such as François-Xavier Roth, Paul Agnew and Marc Minkowski. He also attends Dennis Russell Davies then David Zinman in the French Youth Orchestra in 2013, 2014, and 2015.

He has directed ensembles such as RIAS Kammerchor and Latvian Radio Choir. He regularly conducts opera productions with the “Frivolités Parisiennes”, as well as contemporary projects with the “Ensemble Itinéraire”. His next engagements will lead him to collaborate with the Netherlands Chamber choir, or the “Orchestre Régional de Normandie”. 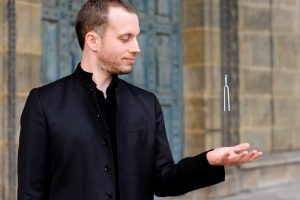 With the “Ensemble Aedes”, of which he is founder and artistic director, he is regularly invited in musical seasons like those of the Philharmonie de Paris, the Théâtre des Champs-Elysées, the Imperial Theater of Compiègne, the Auditorium of Dijon, and at festivals such as Aix-en-Provence, La Chaise-Dieu and Besançon, or the Rencontres musicales de Vézelay. He regularly has the opportunity to collaborate with artists such as Daniel Harding, François-Xavier Roth, Pablo Heras-Casado, Jeremy Rhorer, Marc Minkowski, He also records many a cappella music records, hailed by the music critic.

Very involved in accessibility and music education, with the Aedes Ensemble as a conductor, he notably directed a new DEMOS orchestra in New Aquitaine in 2017.

He is also associate artist of the Théâtre Impérial de Compiègne. 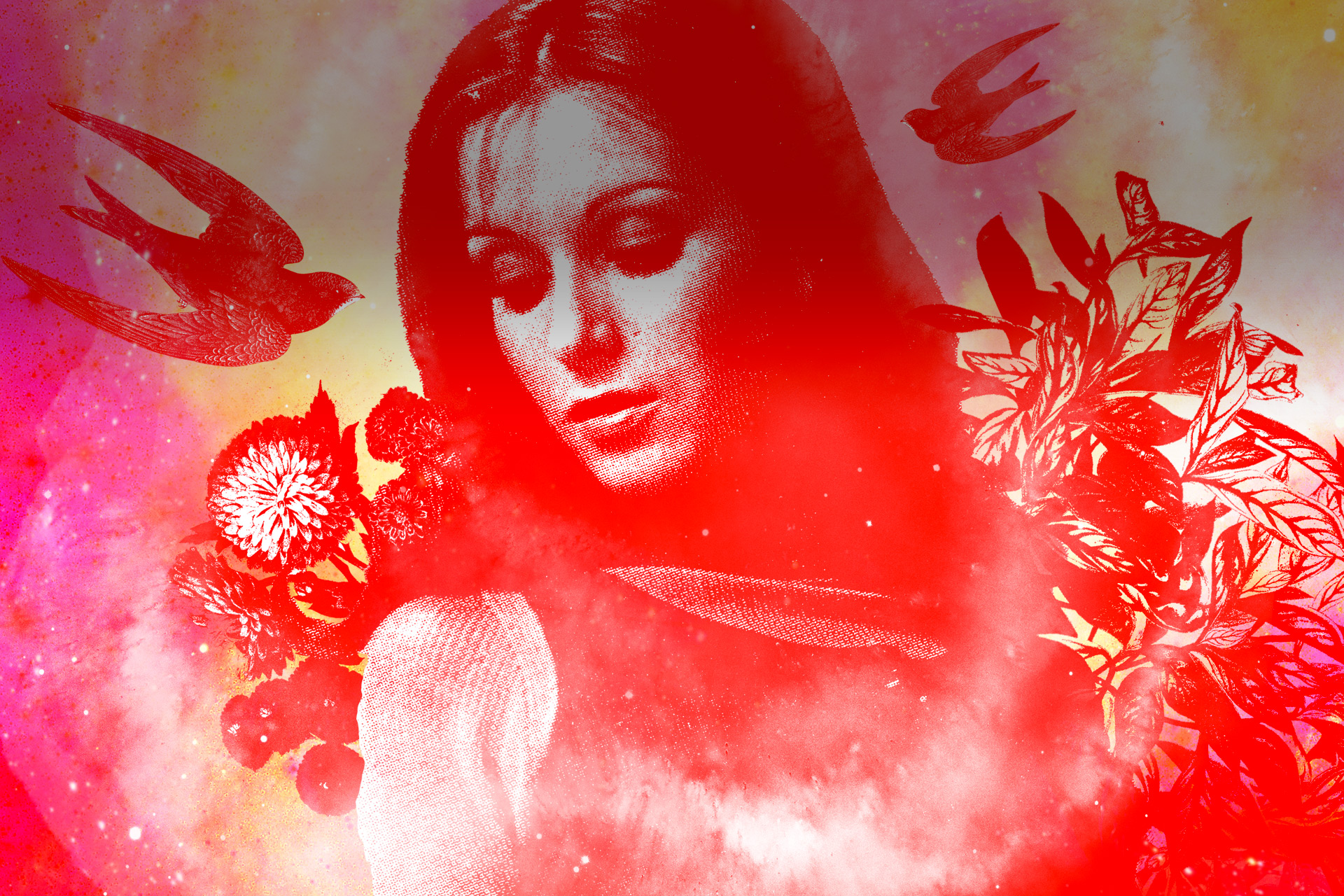